Precedent transaction analysis is a relative method of valuation that involves looking at past Merger and Acquisition (M&A) transactions, which are also commonly referred to as “precedents”, to value a comparable business today. This method of valuation is often used in attempt to value an entire business as part of a merger/acquisition. Precedent transaction analysis is similar to that of comparable companies analysis, except that examining prior acquisitions helps to give a sense of the premium paid to gain control of the target. This method relies on publicly available information to create a reasonable estimate of multiples or premiums that others have paid for a publicly traded company.

Using one of the previously mentioned financial databases in our article last week, which you can view here, search for other transactions that are in the same industry as the business that you are looking to value. The more recent the occurrence of said transaction, the more relevant it will be for the precent transaction analysis. Next, set the criteria to screen the companies that have been involved in the transactions identified. Common yardsticks used for such a screening include:

Past the primary screening, the data at hand is commonly imported into Excel for closer scrutiny and further filtering, as transactions that do not fit the current situation upon closer examination do have to be filtered out. When filtering or sorting the transactions, it is common practice for an analyst to sieve through the transactions by reading the business descriptions of the companies on the list of companies obtained and then removing those that do not fit his/her needs after further filtering. Often, many of the transactions may lack the relevant information, especially if the terms of the deal were not publicly disclosed via press releases or equity research reports.

Step 3: Determine a range of Valuation Multiples and apply them to the company in question

Following the preparation of a shortlist, a selected range of valuation multiples can be calculated. The most common multiples for precedent transaction analysis are EV/EBITDA and EV/Revenue. Extreme outliers, such as transactions that had EV/EBITDA multiples much lower or much higher than the average may be excluded from shortlist.

After a range of valuation multiples from past transactions has been determined, those ratios can be applied to the financial metrics of the company in question.

Step 4: Plot the Results with Analysis

Upon determining a valuation range for the company to be valued, it is important to graph the results so they can be easily understood and compared to the other methods of valuation. One of the most common ways to visually represent this chart is by using the football field chart, as shown below. 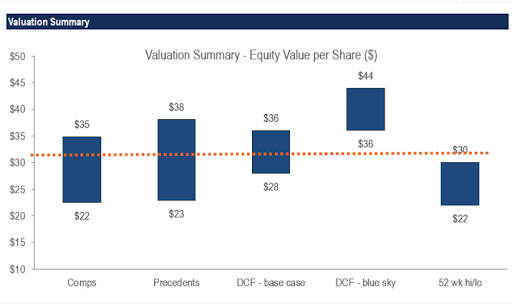 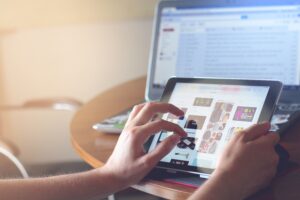 Everything you need to know about PSG

Recently, Assembly Works has been awarded the Productivity Solutions Grant (PSG) by the Infocomm Media Development Authority (IMDA). This is a huge honour and we 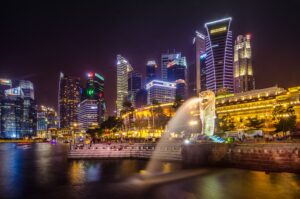 Advantages of becoming a Singaporean PR

Permanent Residency in Singapore has always been sought after by many. This is because Singapore is one of the most technologically advanced and diverse countries 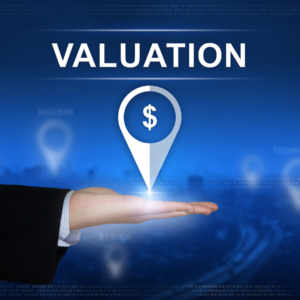 Discounted cash flow (DCF) is a valuation method used to estimate the value of an investment today, based on projections of how much money it 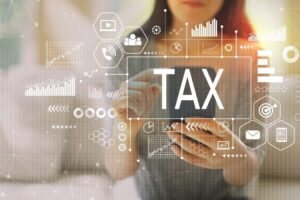 How do you maximize tax savings for yourself?

How do you maximise tax savings for yourself? Imagine having to file your tax returns for YA 2021, and receiving a big shock after that?

Be up to date with discounts, promotions, articles, and news updates.